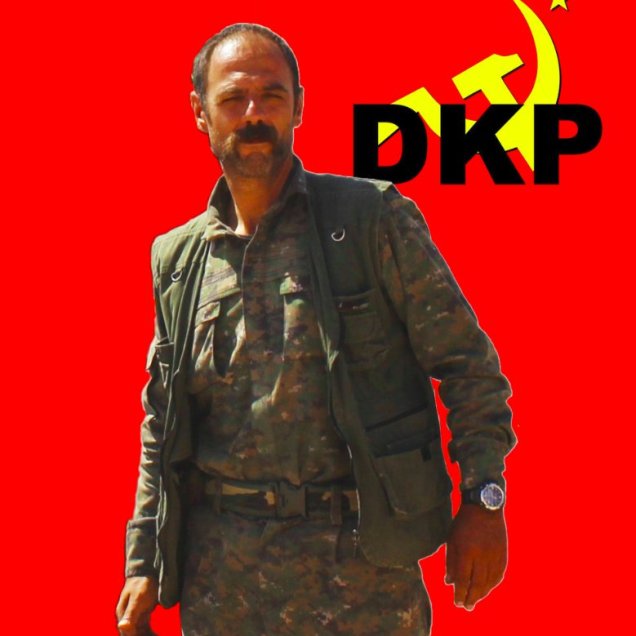 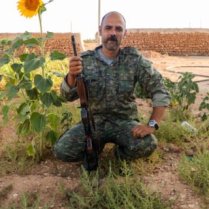 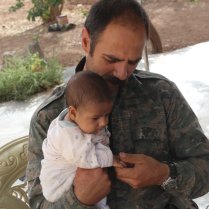 10.05.17: Revolutionary Communars Party/United Freedom Forces (BÖG) Chief Commander Ulaş Bayraktaroğlu lost his life in a clash with ISIS during the Raqqa operation. Bayraktaroğlu had been arrested during the Gezi movement protests in Turkey in May 2013, and released after a period of time in jail.

A written statement by United Freedom Forces said that Revolutionary Communars Party founding leader Ulaş Bayraktaroğlu fell a martyr whilst fighting on the front line in the Raqqa operation, describing him as “a commander that dedicated his life to revolutions in not only Turkey and the Middle East but all around the world and waged a permanent battle in barricades and positions throughout his life against imperialist-capitalist fascism, always aiming towards victory”.

11.05.17: Mehmet Yoldaş*, who recently fell şehîd** on the frontlines of Raqqa, was not just a revolutionary comrade but also a true friend of the IRPGF.

Even though we had only recently become a part of the IFB (International Freedom Battalion), we had seen his relentless commitment and revolutionary spirit shine through in person on more occasions than we could count, which is a testament to his hands-on style, deep passion, and sincere character.

Mehmet Yoldaş was and forever will be a revolutionary hero and his military guidance and strategy, which has helped both BÖG and the IFB advance against DAÎŞ, will not be in vain.

With this post and a picture of Memhet Yoldaş we are also including a photo that was taken on the day the explosion occurred, in a nearby village. The photo contains a number of IFB members, some of which are also representing their groups from back home. We are including this photo because Mehmet Yoldaş believed in the revolutionary left working together to defeat fascism, capitalism, and the rest. It is a photo he would have enjoyed and may it serve as a reminder that while the left is fractured in many places, it can still find cohesiveness when the time calls.